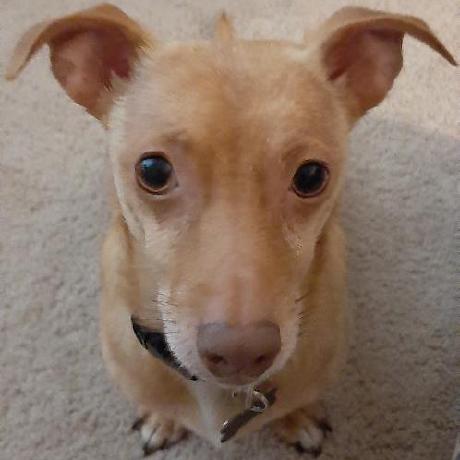 Below is the complete bill of materials for your starter lab.

I’ve included Amazon.com links to the gear that I have.

I have added support for the GL-AR750S-Ext as your edge router. But it is not capable enough to be your domain router which needs more memory and CPU to serve both DNS and HA-Proxy.

I am working on adding support for the Nanopi R4S. It is even more capable than the GL-MV1000. Unfortunately, the chip shortage has made things difficult to acquire.

Note: You can combine KVM and Bare Metal configurations. For example, you can deploy your control-plane on a single NUC with KVM, and then add bare metal compute nodes.

Here is a picture of the complete set up 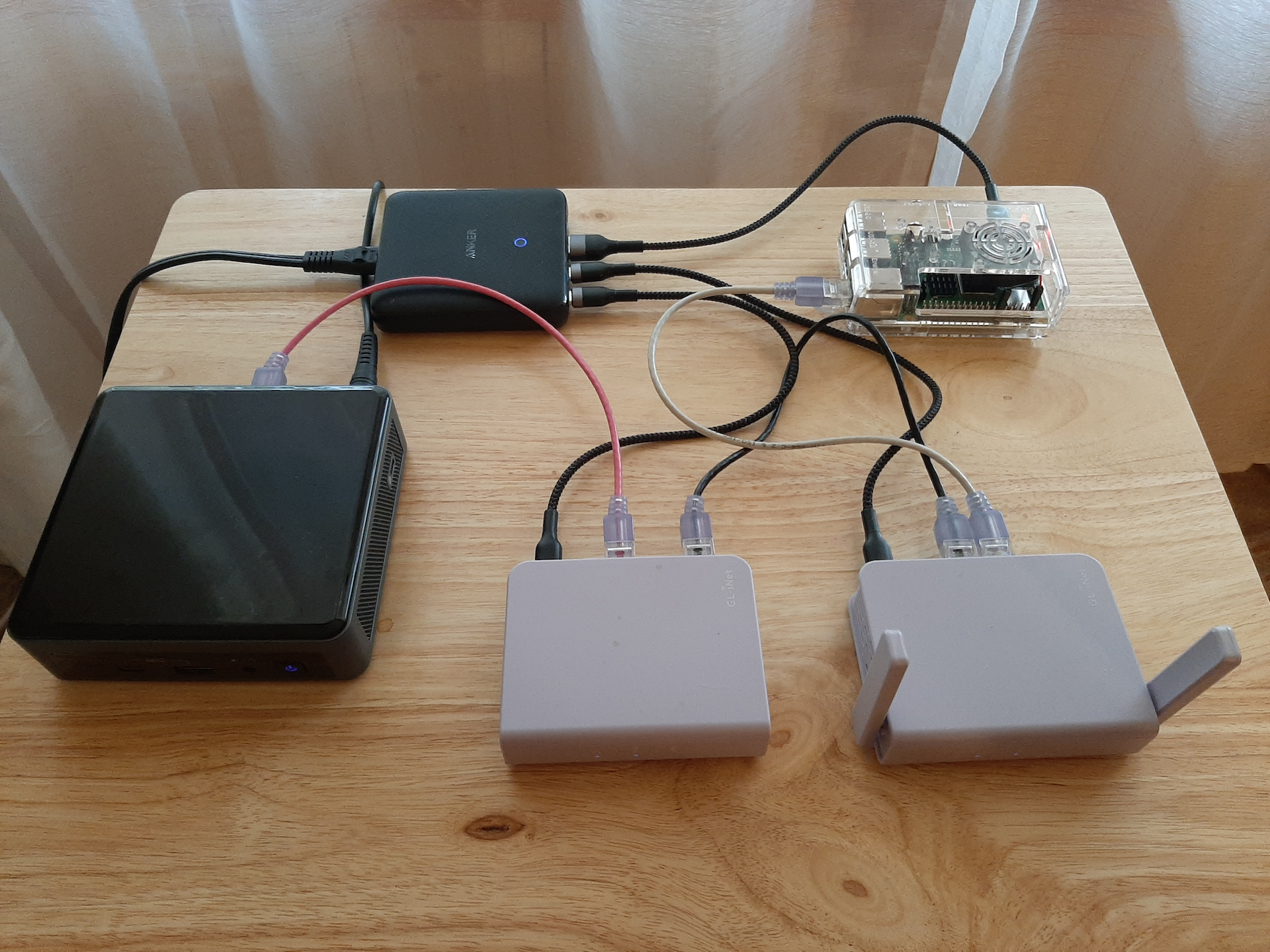 Let’s ditch the hypervisor and put our lab right on the metal!

This project is not for the faint of heart. It will require some investment. You are going to need at least 3 Intel NUC machines with a minimum of 2 cores and 32GB RAM each.

With the following list of parts, you will be able to power your cluster off of two power supplies, and pack the whole thing up in a slim 15” laptop bag. 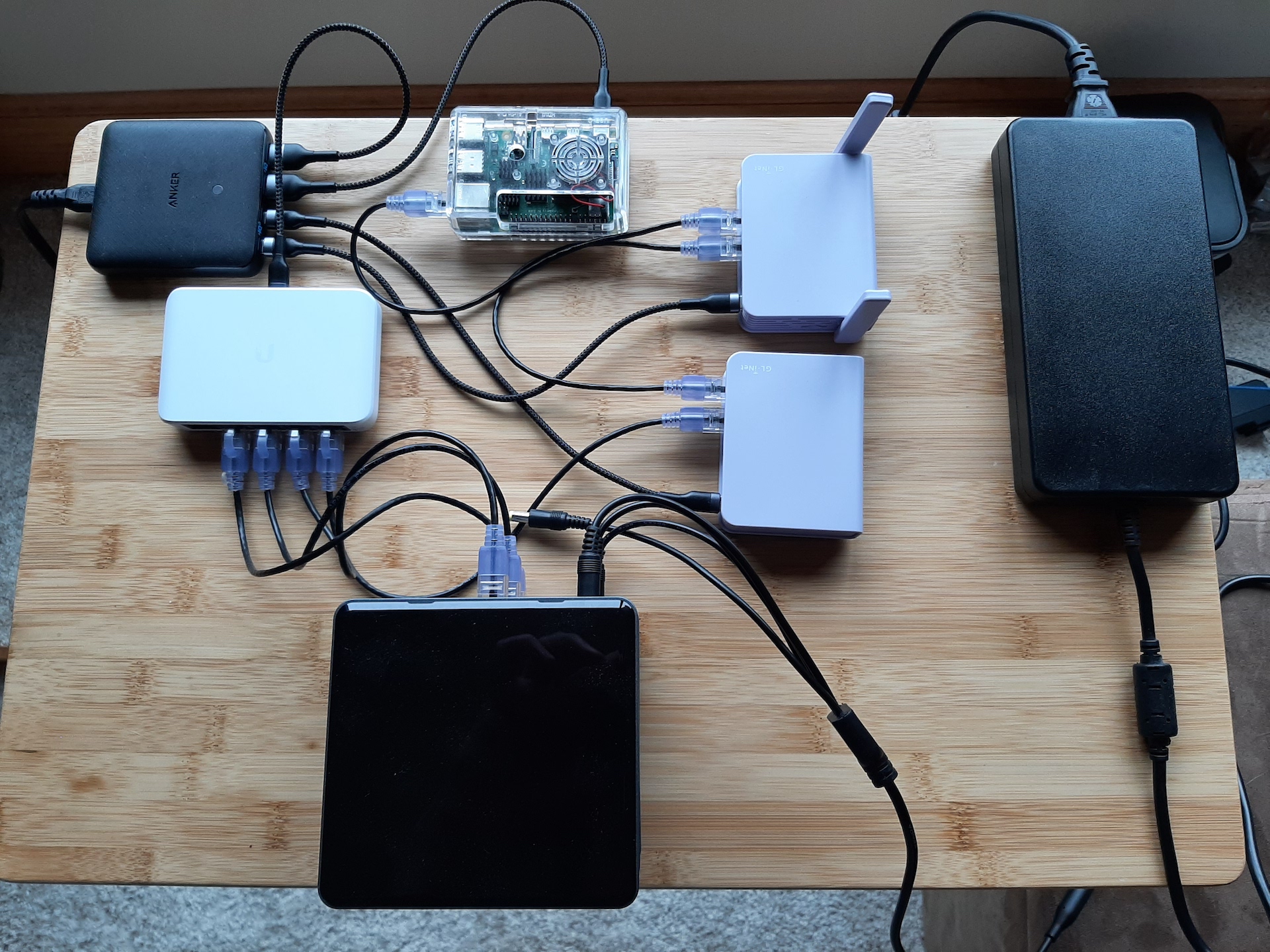 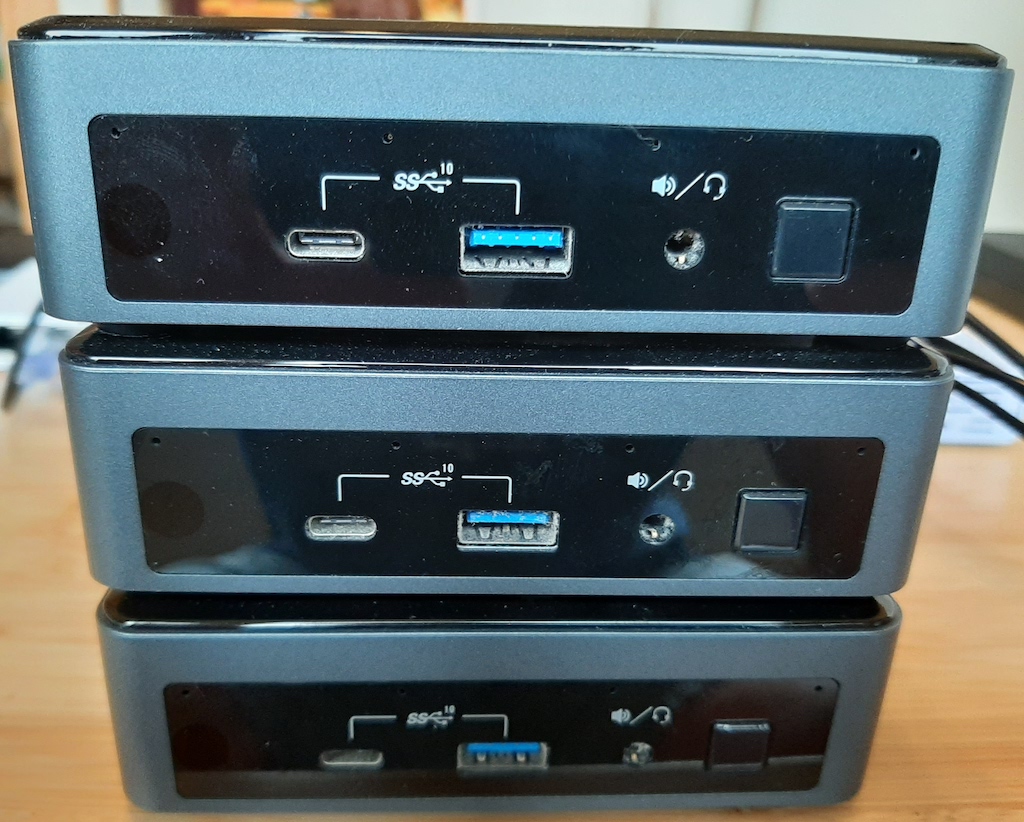